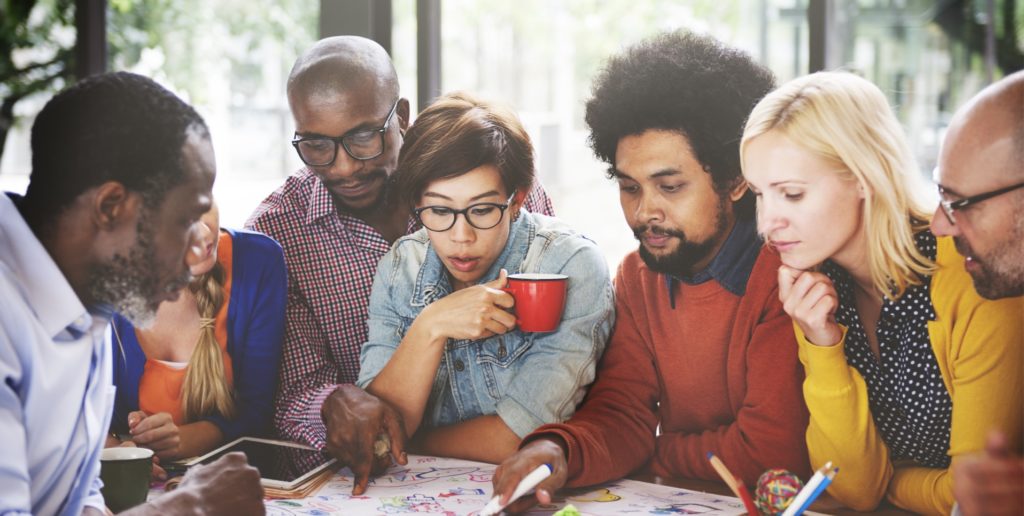 MPAMOT is committed to gender mainstreaming. A quarter of a century has passed since the endorsement of gender mainstreaming as a global strategy for the promotion of gender equality. Over the years, the understanding, guidelines, and support for gender mainstreaming has increased. Subsequently, women’s equality and empowerment are included in the United Nations’ Sustainable Development Goals (SDGs).
Studies show that educated and empowered women are better able to make informed decisions regarding financial independence, career choices, family, nutrition, and health. Their economic and financial advancement assists in the achievement of the other SDGs such as reduction in poverty, zero hunger, industry innovation, and infrastructure development. In addition, gender mainstreaming and the empowerment of women to gain access to the economy is crucial for sustainable and inclusive development.

Similarly, the enabling of gender mainstreaming within MPAMOT and through MPAMOT has also evolved. MPAMOT inspires and develops future female engineers within the organisation as well as externally.

Through gender mainstreaming, MPAMOT advances full, equal, and meaningful participation of women in the economy. The purpose is not to create undue advantage for women at the cost of men, but purely to level the playing field and to remove barriers to access to advancement in careers in the previously male-dominated industry. At MPAMOT, both men and women work together in the same way, using their unique skills, strengths, and abilities to jointly progress and drive the business forward. MPAMOT has an equal representation of both males and females in the organisation.

As a proudly South African company, MPAMPOT is committed to enhancing impact in the communities neighbouring our offices and project sites. Although our first choice is to provide experiential learning and invest in education, or infrastructure development, we also support our team, client, and non-governmental organisation initiatives. 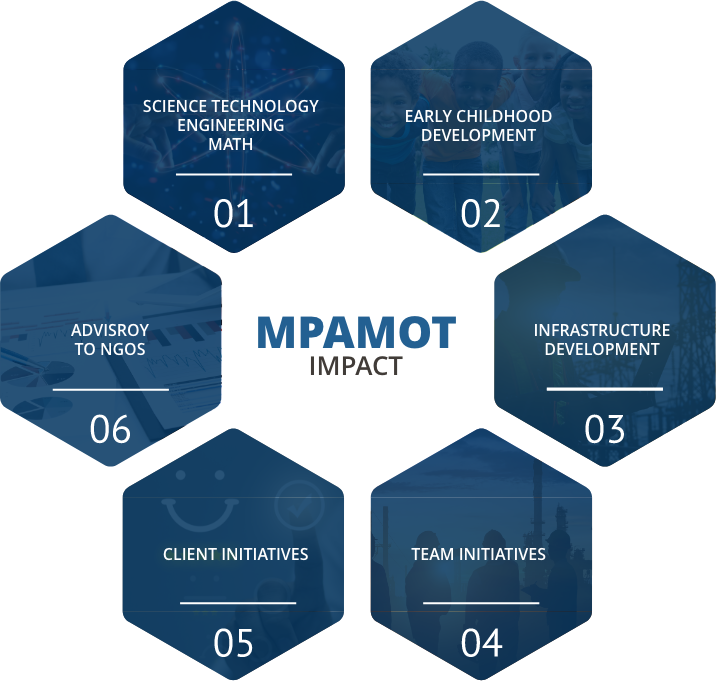 Team members purchased quality blankets in support of the #WarmUpAlex campaign initiated by Rays of Hope. In addition, some team members also provided food and toiletries for distribution in Alexandria communities in Johannesburg. 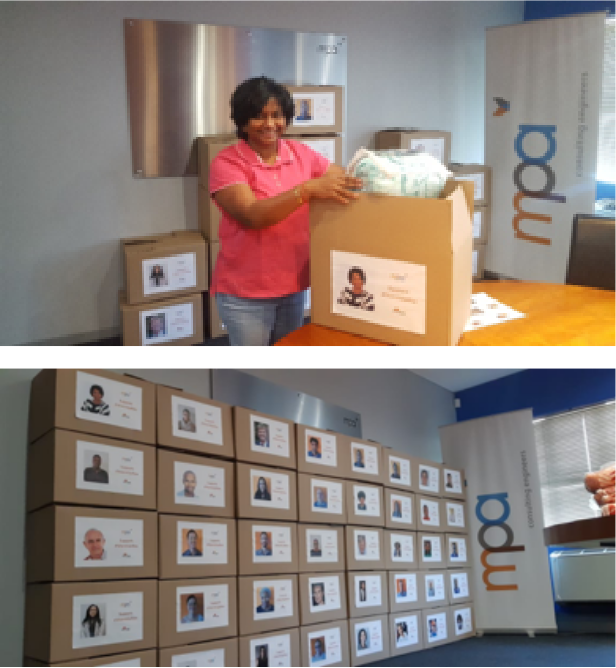